Till now, Microsoft has redesigned most of the Windows 11 Apps such as Photos, Paint, Tips, The clock App, Feedback Hub, and others. With the new OS, launched already, Notepad hasn’t been updated to match the look and feel of Windows 11. Well, Notepad seems to get a complete overhaul with fluent design with Settings, Themes. It may even offer an option to switch to the classic version if you’ve issues in opening certain files. 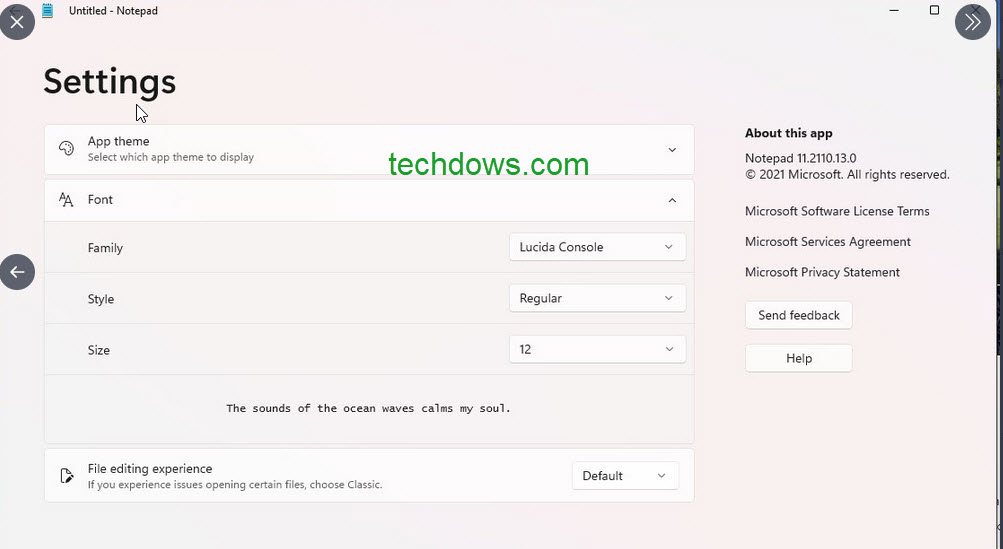 Based on the screenshots posted on Twitter and later deleted by a Microsoft employee, here is what we know so far. 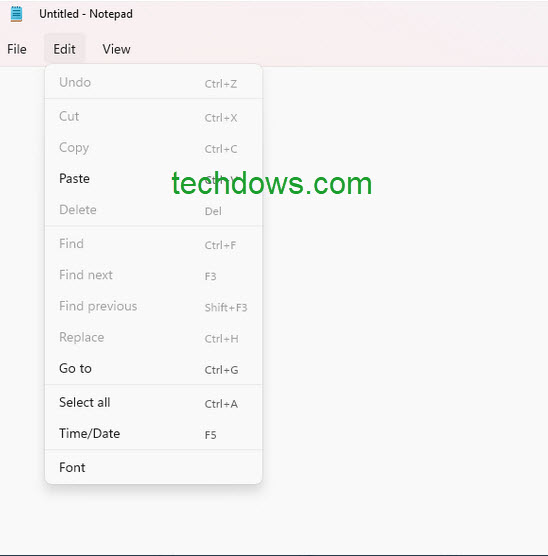 What’s your take on Windows 11’s new Notepad that could come with fluent design, settings, rounded corners, and other design and feature improvements? Let us know in the comments below.