Google Chrome which already doesn’t render FTP URLs, but downloads them instead in the browser when visited, no longer going to support FTP in Chrome 80 stable and Google is planning is to drop FTP related code and resources from Chrome 82.

The File Transfer Protocol (FTP) which is used by websites to upload and download files is quite old and lacks encryption, but still some PC manufacturers host drivers and firmware updates on FTP sites, this has to go. 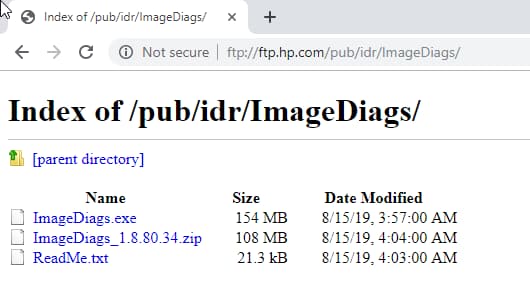 As of now, in Chrome 76, if you try to access images or PDF files in FTP sites they will be downloaded, but won’t be displayed by the browser. Chrome, however, still displays directory listings of FTP folders contents.

Today Google has announced its intent to deprecate and remove support for FTP URLs. The company’s employee Justin Tervay says current FTP implementation in Chrome neither supports encrypted connections nor proxies. With the usage of FTP low in Chrome and with various FTP clients available on affected platforms, he says it is no longer makes sense to invest in supporting FTP anymore.

The company is planning to deprecate and remove displaying of directory listing and downloading of resources over unencrypted connections according to the timeline mentioned here.

What’s your take on this move by Google? Let us know your opinion in the comments below.